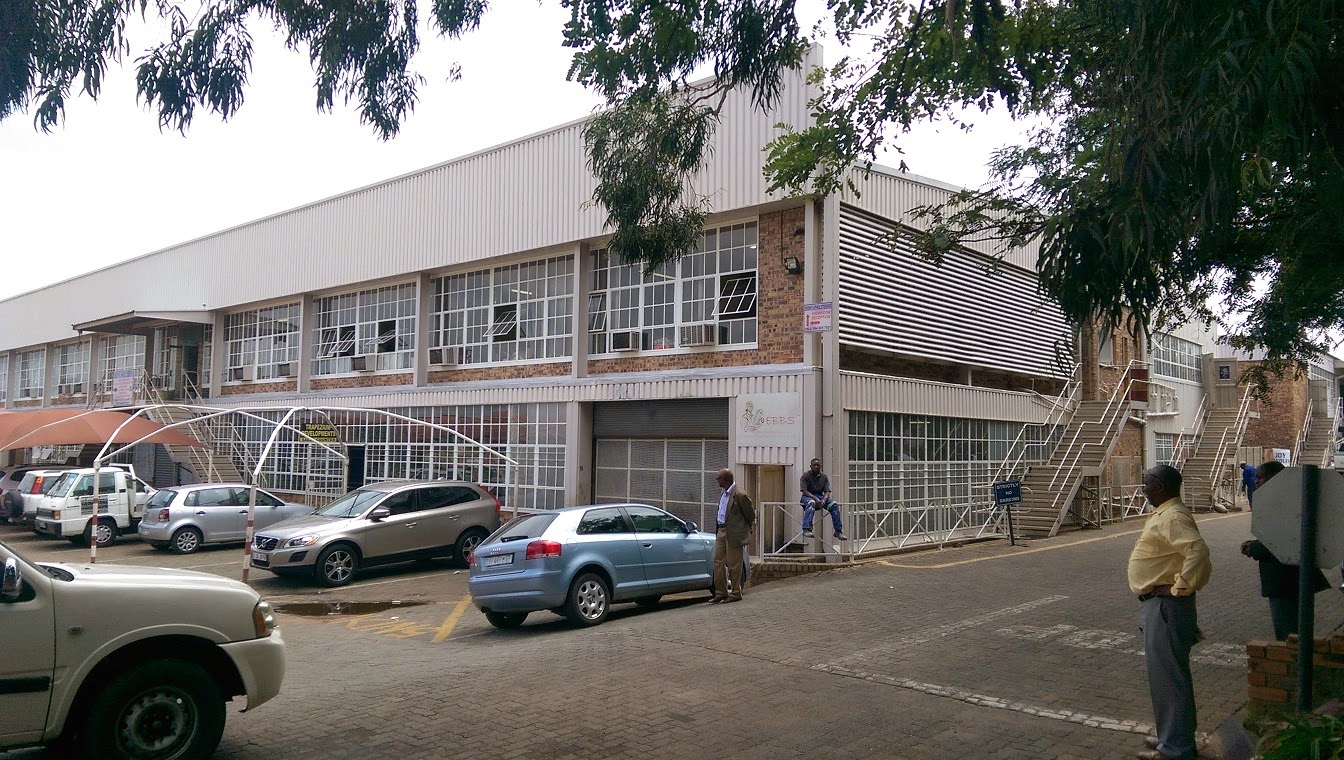 Note to editors: The following remarks were made today by the DA’s Shadow Minister of Small Business Development, Toby Chance MP, following an oversight visit to two Township Industrial Parks in Pennyville and Orlando West, Gauteng.

Today I witnessed first-hand a tragic missed opportunity to stimulate enterprise and create the jobs our country so desperately lacks.
On visiting two of Gauteng’s Township Industrial Parks, in Pennyville and Orlando West, it became clear that both national and provincial government have displayed sheer neglect in supporting, maintaining and advancing these parks in order to create jobs and grow the township economy.
Township Industrial Parks, operated and owned by the Small Enterprise Finance Agency (SEFA), a government agency, were established in the early 1980s and are central to stimulating township economies, creating jobs and supporting black-owned businesses.

While there were initially high hopes these Industrial Parks would become hubs of manufacturing activity and black entrepreneurship, a long history of under-investment and neglect has left them in a dire state.

Across Gauteng, township Industrial Parks are run down, lack basic infrastructure, security and cleansing services, and are severely over-crowded.

The state of these parks demonstrates SEFA's neglect of its mandate to foster the establishment, survival and growth of SMMEs and contribute towards job creation.

Two years ago, at the Pennyville township industrial park, a fire destroyed one of two large factory spaces, leaving scores of small businesses devastated and without premises to operate from.  The site still lies abandoned.

At the Orlando West Industrial Park in Soweto, over 75 businesses are crammed into dilapidated buildings erected back in 1983. These buildings are in desperate need of rejuvenation, yet they have simply been ignored.

There is certainly no lack of funds to channel into these parks. Just last month, the Gauteng government set aside more than R160 million towards revitalising the township economy.

The City of Johannesburg alone has set aside R3 billion over a period of five years to support the township economy and township entrepreneurs.

The funds are there – the only missing piece is the political will.

The DA has long called for this move and gladly welcomes it. However, the work starts now for Minister Zulu as she must ensure that not just these, but all township industrial parks become SEFA’s primary concern. It is here that the roots of entrepreneurship in black communities were planted. They now need to be nourished. 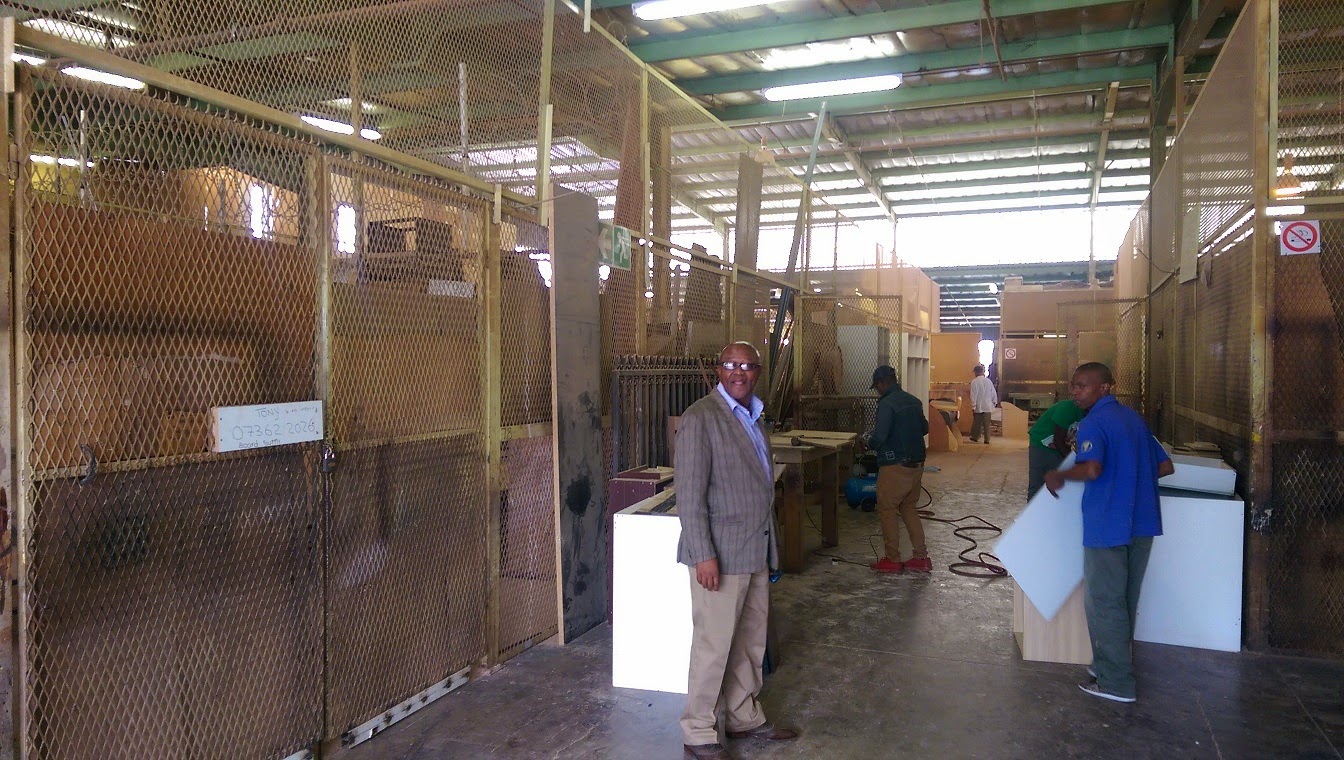 South Africa’s economy is and always has been controlled by a small number of powerful individuals and corporations. In an attempt to shift the emphasis, the National Development Plan expects 90% of all new jobs to come from small and medium enterprises.

Minister Zulu must see to it that the NDP’s goal is met, and entrepreneurs and small business owners in Township Industrial Parks ought to be part of achieving that goal. Since her visit to Orlando West in January there has been a deafening silence from her office.

I will therefore be writing to Minister Zulu, calling for the following urgent interventions:
With a national unemployment rate of over 36%, job creation initiatives like Industrial Parks are critically important and should be made a top priority.

The DA is committed to seeing jobs created by empowering individuals to become entrepreneurs and grow their businesses.

Minister Zulu, as the Minister of Small Business Development, ought to do the same.