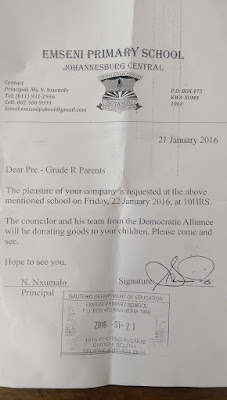 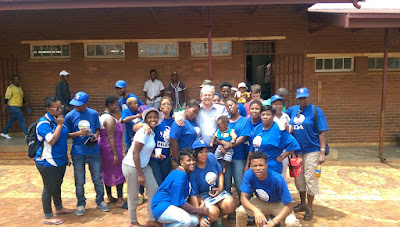 Today, Friday 22 January 2016, the Democratic Alliance Soweto West constituency will donate educational toys at Emseni Primary school, Soweto.
The event is part of DA Gauteng's back to school campaign that seeks to assist the needy and deserving students with stationary, school uniform and other educational requirements.

The Pre-grade R class in this particular school receives little to no assistance in terms of stationary and other educational aids from government. It is for this reason that we saw it fit to help. 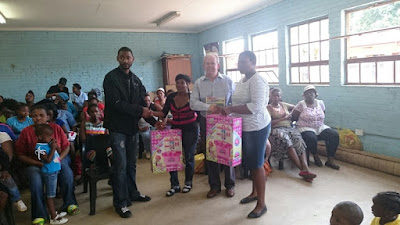 In attendance will be, the DA Constituency head for Soweto West, Toby Chance MP, ward 130 PR Councillor, Timothy Radebe, DA activists and the parents to the kids at the school.


The handover will take place as follows: 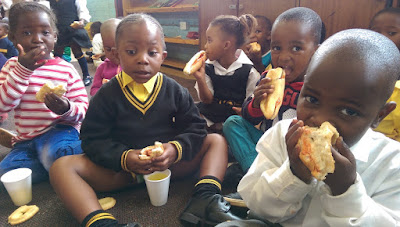 Time: 10h00
Venue: Emseni Primary school, Bolani road, Emndeni, Soweto West
There will be opportunity for interviews and photographs. Members of the media are invited to attend.