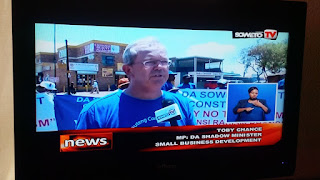 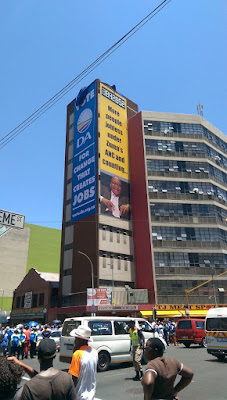 In both segments, we were vocal about the DA's position on racism and the need to create jobs.


The DA abhors the racist comments prevalent in social media this past week and will do all it can to root out racist tendencies in the Party.

The DA Jobs Campaign, which runs during January, highlights the Party’s five-point plan to reduce the levels of unemployment in South Africa:

A DA-led government would immediately implement policies to put our five-point plan into action. With local government elections taking place later this year, the DA will be announcing its manifesto for creating jobs in Johannesburg, particularly focusing on the townships where the effects of high unemployment are felt the most. 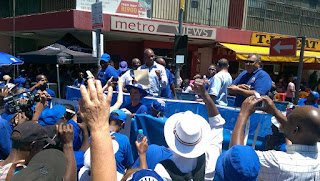 You can read the text of DA Leader Mmusi Maimane's weekly Bokamoso message here where he highlights the DA's stance on the unemployment crisis and creating jobs.
Posted by Toby Chance at 01:42