Soweto is bursting with events, but its economy remains highly skewed 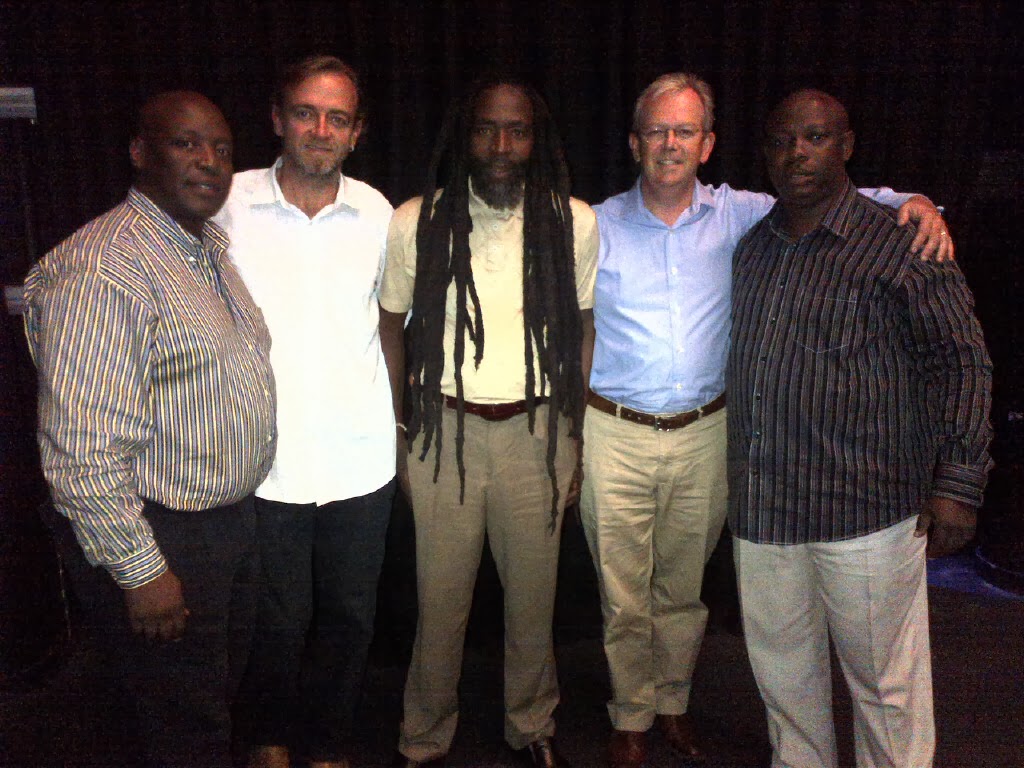 This morning was the 4th annual Soweto Events Forum Imbizo, at the Soweto Theatre in Jabulani. Present were a number of event organisers, venues and suppliers to the industry with an interest in seeing Soweto increase its share of the events staged in Gauteng in the coming years. I was elected Vice-Chairman of the Forum last year and presided over the meeting with Chairman Ma-Events (Bheki) Twala.


Ma-Events tried to get this forum off the ground some years ago but it got stuck in the mud of factionalism and protectionism. He learnt his lessons and re-launched it with less fanfare and a more realistic agenda - basically to create a calendar of events in Soweto, promote them to potential visitors, and improve the quality of events staged in the area.

He handed out a list of 55 events that have been staged in Soweto in the last three years. About a third of them are successfully staged annually while the others are one-off events or events that have not picked up the traction needed to be sustainable.

The major annual events in Soweto include: 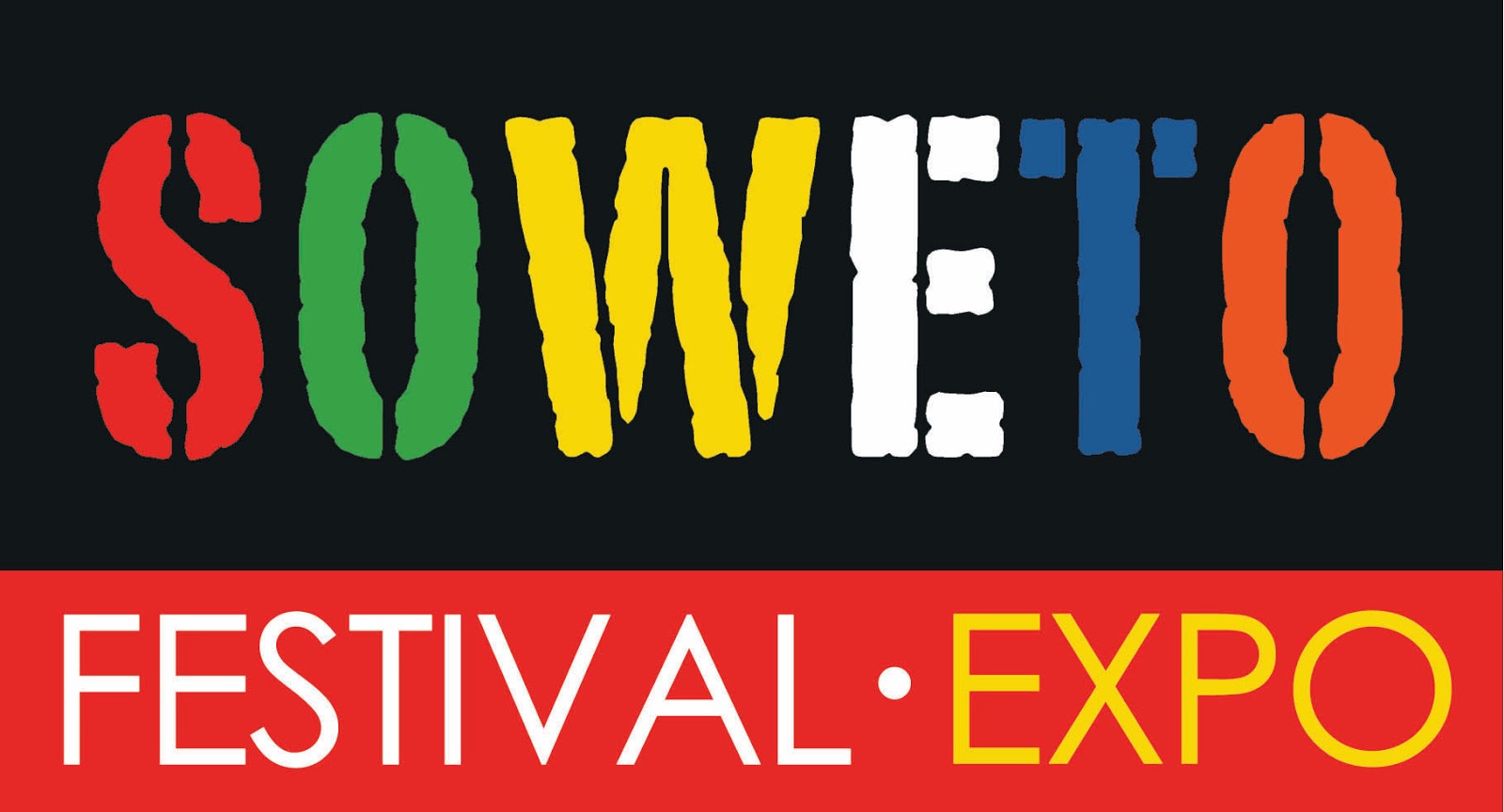 Lots going on, heh! Ma-Events floated the idea of making September a big month by calling it September in Soweto - it begins with the Soweto Wine Festival and ends with our own Soweto Festival Expo, and with quite a few others in between. It's a good idea which we will pursue.

During the meeting I announced that the partnership between Adele Lucas Promotions and Izwi Multimedia was being dissolved (more on that later) and that I had been selected a Parliamentary candidate for the DA so would be relinquishing my full time role at Adele Lucas Promotions. Quite a few of those present came up to congratulate me afterwards and I promised them I was not abandoning Soweto. In fact I will be even more active there from now on but wearing a different hat.

For Soweto to thrive as an events venue, it needs to attract people not just from Soweto but further afield. There is still a sense of foreboding among many white South Africans when they venture into a black township. Most have never been, which is a pity because it's here that most of their fellow citizens live.

Around 40% of Johannesburg's population live in Soweto but it accounts for less than 10% of its economic output. That's a scary statistic, and shows how skewed the economy is even after 20 years of democracy. The democratic dividend has not been replicated in the economic sphere. Most of the new black middle class have migrated to the suburbs. Those that have not commute to work - there is very little high value-adding employment in Soweto. A large proportion of the jobs are in retail and government services - including local government, health and education. The informal sector contributes a significant amount of the rest - including arts & crafts, tourism services, hairdressing salons, panel beaters and auto parts retailers.

There are at least five gleaming shopping malls in Soweto, which rather than contributing to the local economy suck it dry. Very few of the shops are locally owned. I'd guess over 95% of the goods sold there are made elsewhere. It's very hard for local manufacturers to get their products onto the shelves. That's why the informal economy thrives. The formal economy shuts out the little guy. The enormous warehousing and distribution systems of the big retailers, wholesalers and manufacturers are impenetrable to small businesses.

Compare the gleaming shopping malls with the so-called industrial parks in Soweto, notably the Orlando West Industrial Park. It houses around 60 businesses in partially dilapidated buildings which have seen virtually no investment for decades. Some of the businesses are thriving and most of them serve the local economy. Few of them are integrated into the formal economy or sell outside the immediate neighbourhood.

What government should be doing is giving tax incentives for manufacturing and services businesses to re-locate to Soweto and other townships where people live. It should also be investing in the existing industrial parks to help raise their competitiveness and quality of output. This would increase the local multiplier effect, reduce the commute to and from work, help break down the township-metro-suburb divide and stimulate supply chain linkages in feeder businesses. It should also incentivise the development of local supply chains so that small businesses can find a way in.

The rush to build shopping malls in townships shows we are a consumption-obsessed society. We need to shift the emphasis into innovation, production and value-adding services, driven by a savings and investment culture. This is what the Democratic Alliance should be pushing for.
Posted by Toby Chance at 05:35