In a spat with Jeremy Cronin over the causes of inequality

Jeremy Cronin, Deputy Secretary General of the SA Communist Party and Deputy Minister of Public Works, wrote a whinging piece in the Cape Times last week, attempting to characterise my colleague Geordin Hill-Lewis and me as Thatcherites who do not understand the causes of inequality. This is presumably because of the article I wrote (read it here), which was carried in the Sunday Independent two weeks ago, in which I described how Margaret Thatcher and Ronald Reagan fashioned the Washington Consensus which gets Cronin's knickers in a twist.

He could not be more wrong! We understand it very well. Inequality in South Africa is caused mostly by the huge gulf between the employed and the unemployed which is itself due to weak economic growth.

Yesterday the Cape Times carried our rejoinder - here - where we set out our views.

You can make your mind up on who has the better arguments.
Posted by Toby Chance at 07:40 No comments:

SONA 2015 aftermath and the parallel universe outside Parliament 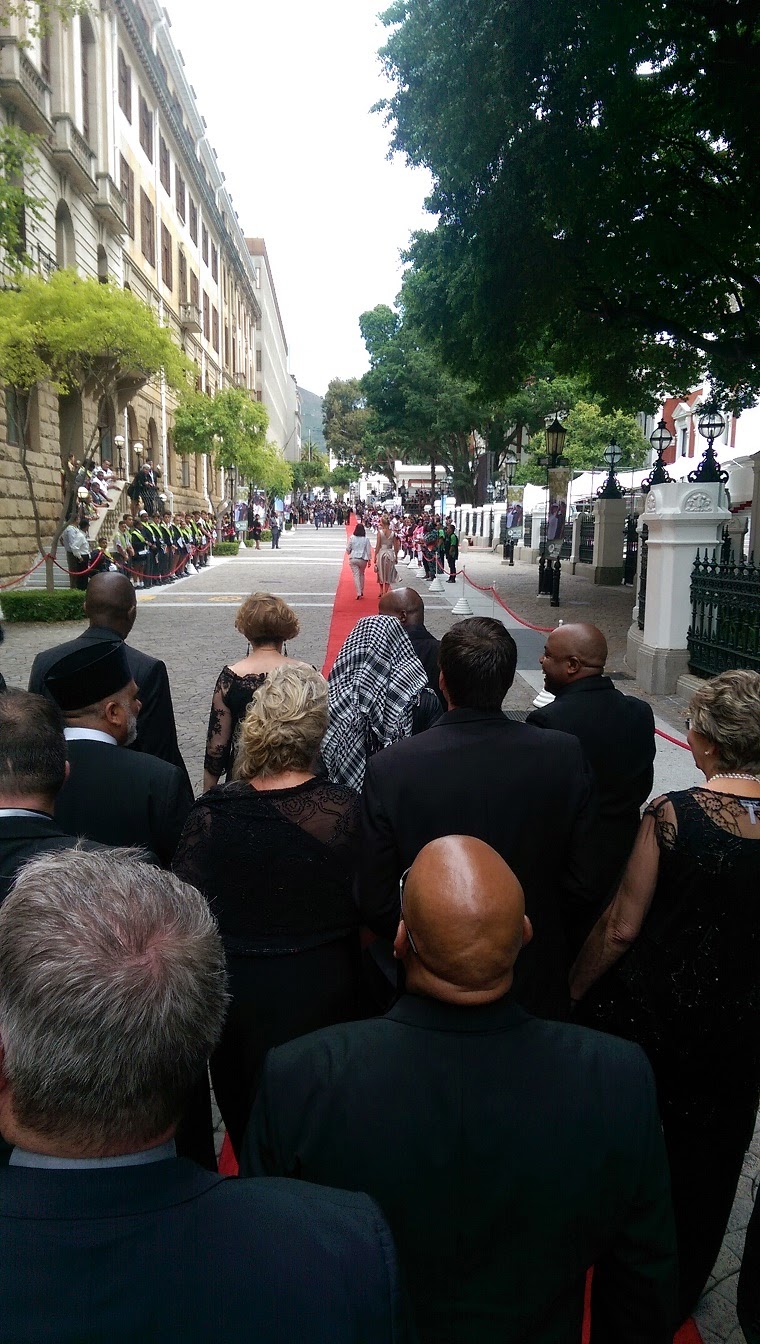 On Friday morning South Africa woke up to the realisation that the national project of a new democracy based on defending the Constitution, the Bill of Rights and the rule of law against its enemies is in danger of imploding. If Karl Popper were alive today he would have added a new chapter to his book The Open Society and its Enemies. Following his identification of Plato, Hegel, Marx and their residue as the enemies of freedom, Popper would have found an equally dangerous enemy in Jacob Zuma, our President in name only. Thursday's State of the Nation in Parliament was the clearest evidence yet that Zuma and the network of cronies he's built around him will stop at nothing to cling to power, at the expense of institutions designed to protect us from oppression and rule by cleptocracy.

" Bring back the signal!" 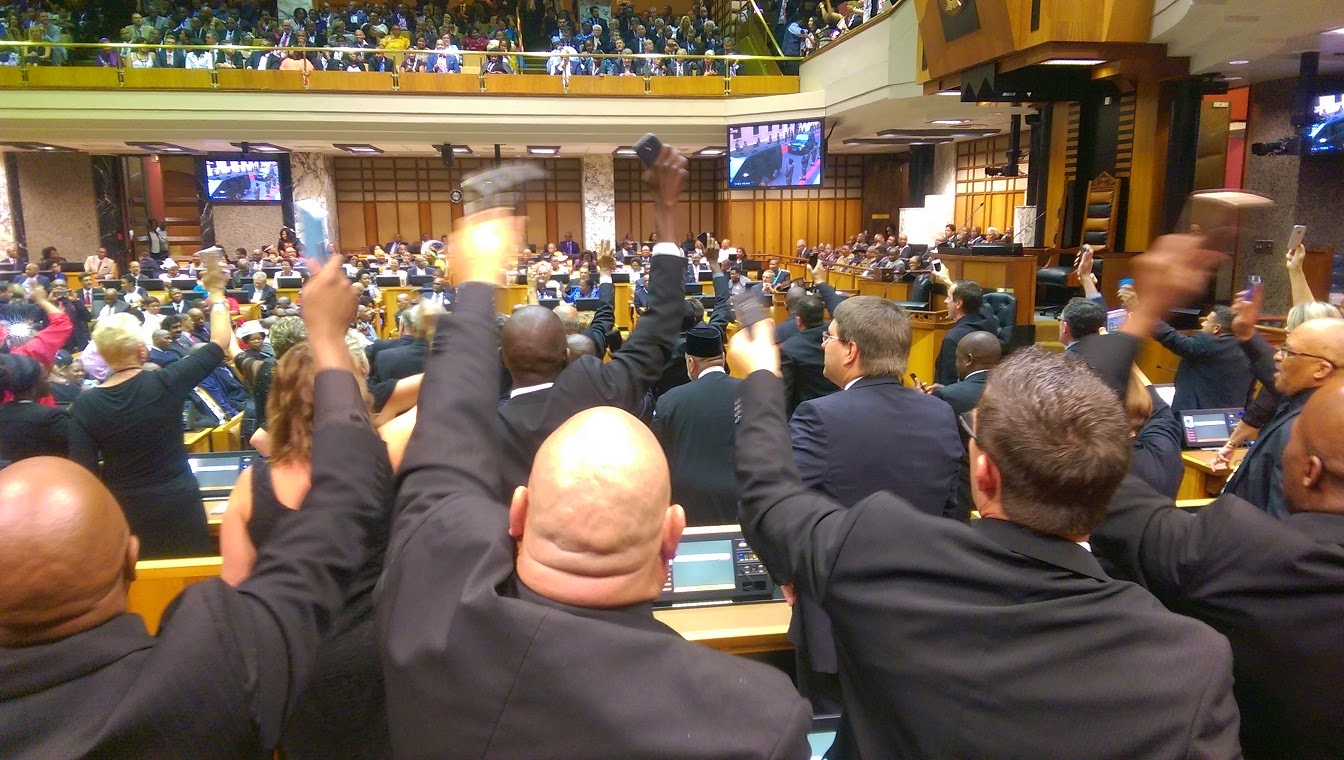 The media, fellow MPs and numerous commentators have documented Thursday's outrageous scenes in the House of Assembly so I will not attempt to repeat them here. Suffice to say that from the moment the scrambling device was detected before the sitting began, to the DA's walkout and Speaker Mbete's calling Julius Malema a cockroach at an ANC rally yesterday, the foundations of South Africa's democracy were steadily and relentlessly attacked by forces within the ANC that sacrificed them beneath the defence, at all costs, of Zuma and his corrupt patronage network.

Promoting opportunity, not envy: Opinion piece in The Star

Hot on the heals of my complaint to the Human Rights Commission regarding Minister Lindiwe Zulu's comments on the looting of foreign-run spaza shops in Soweto, my views on the broader issues are published in The Star newspaper this morning (Thursday 5th February).


Walking through my constituency in Soweto observing the damage done to property, local business and community relations by the recent looting of foreign-run spaza shops, it became clear that the causes were not immediately obvious, and the solutions hardly more so.

The SA Human Rights Commission has received a request from the DA to investigate comments made by Small Business Minister Lindiwe Zulu about foreigners, it said on Tuesday.
"We are currently assessing the matter with a view to investigate," commission spokesman Isaac Mangena said.
"The assessment will tell us if we are the correct institution to deal with the matter or not."
Read more »
Posted by Toby Chance at 04:54 No comments:

The DA will today lay a complaint with the South African Human Rights Commission (SAHRC) regarding the recent xenophobic comments made by the Minister of Small Business Development, Lindiwe Zulu.

In arguably her most outrageous public comment since becoming a minister eight months ago, Zulu said that foreign business owners should share their business practices with locals if they wanted to live and trade here without fear of disturbance or violence.