Whether it is the IMF, BUSA, Cosatu, the Black Business Council or the World Bank doing the criticising, they all agree on certain key fault lines within our economy. The economy is dominated by big players, investment is too low, there is a rampant skills and entrepreneurial deficit, we are consumer and not producer focused, we are good at writing blueprints and plans but are hopeless at implementation, and we are still suffering the legacy of apartheid. Where there is less agreement is what to do about it.

Broadly, some say government should intervene more to stimulate growth while others say the opposite, that government must “get out of the way” and let business do what it does best, which is create wealth.
Read more »
Posted by Toby Chance at 08:02 No comments:

I have today written to the Chairperson of the Portfolio Committee on Small Business Development, Ruth Bhengu, requesting that she summon the Minister of Economic Development, Ebrahim Patel, to appear before the Committee and account for the appalling neglect of Industrial Parks in Gauteng townships.

These township Industrial Parks, operated and owned by the Small Enterprise Finance Agency (SEFA), are run down, lack adequate lighting, basic infrastructure, security and refuse collection, and are severely over-crowded. 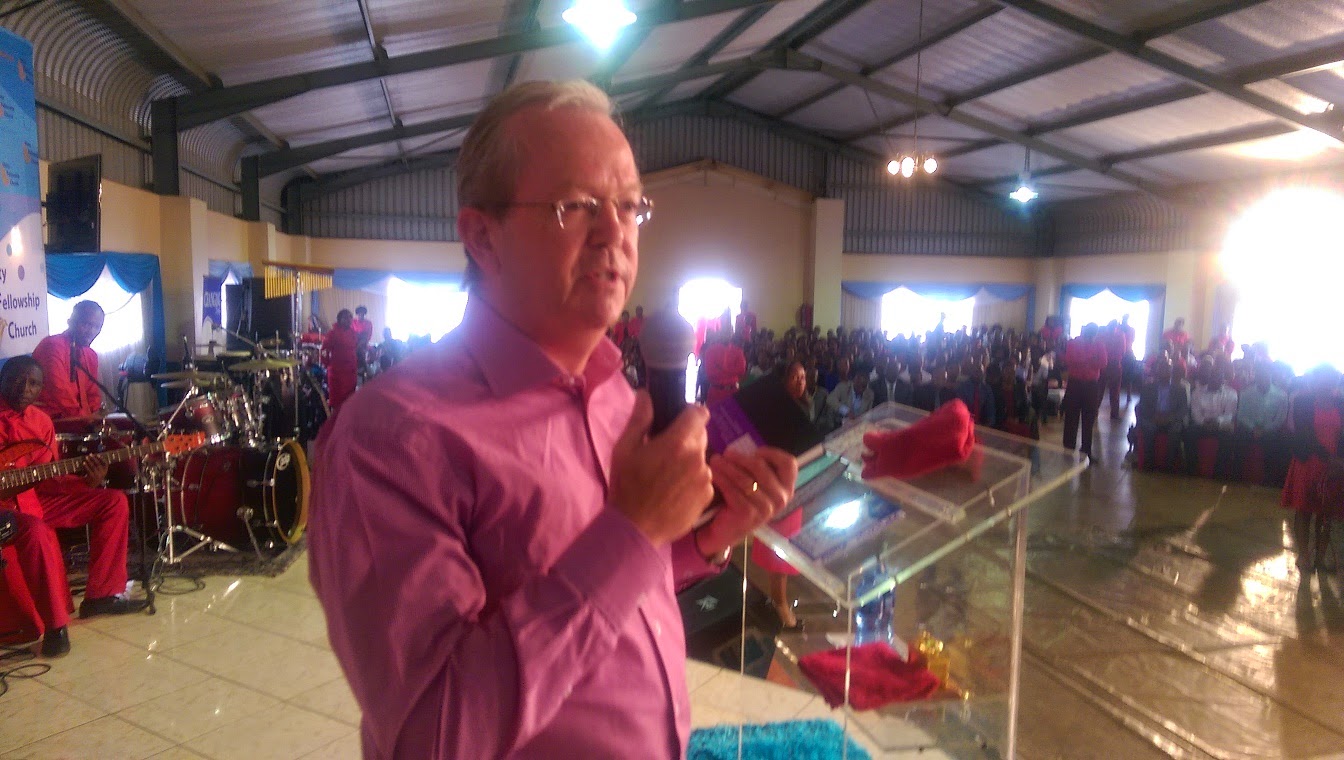